Zelda Mobile is a java Zelda game, developed by Gorthwogh to play with your mobile phone or a mobile emulator.
The final version will be released in December 2007, but the Demo 3 is already near perfection! 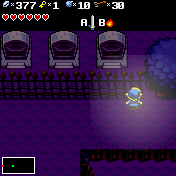 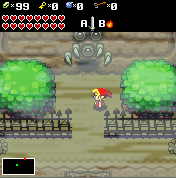 Visit Zelda Mobile Homepage to get further information and download the game!

Get a mobile PC Emulator.

Zelda Classic was originally a port of the original NES Zelda to windows made by Armageddon Games. It grew past that and it is now possible to create new Zelda games with it, even using new graphics such as those of BS Zelda. Here we host a few quests that relate in some way to BS Zelda. Get Zelda Classic here to play them. 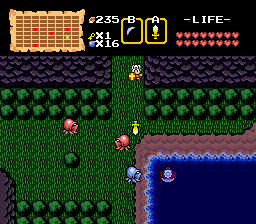 1, BS Zelda - A conversion of BS Zelda made by Vel. It's not a perfect port because the game has features Zelda Classic can't replicate, but it's very close. 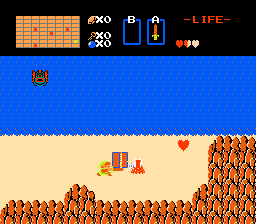 2, BS Zelda 8 Bits - Just like the above and from the same author but with old school NES graphics. 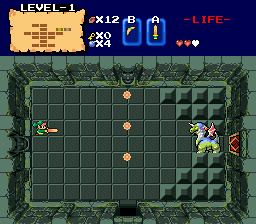 3, The Legend of Zelda 1st Quest in BS Tiles - Phantom Menace applied the graphic from BS Zelda to the first quest of the original NES Zelda game. 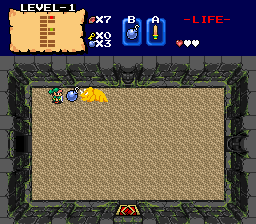 4, The Legend of Zelda 2nd Quest in BS Tiles - Konqrr applied the graphic from BS Zelda to the second quest of the original NES Zelda game. 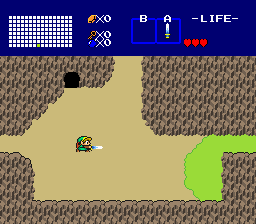 5, BS Zelda - A version of the first quest from the original NES game with Prototype BS Zelda graphics made by Vel. It even gets the new Lanmola right!

III, The Legend of Zelda - The Lost Quest

The Lost Quest was a project meant to program a clone of BS Zelda for the PC, both to make it possible to play without suffering any bugs and to add in some extra features (such as, changing the events related to the timer so that they would be triggered by certain achievements)
Although there are plans to develop it under Zelda Classic, the project has been discontinued, and will stay that way until it becomes possible to edit enemies and items. You may however see all the progress that were made on it here.