Faked pix are made by VEL; The middle bosses were to be included in the pc version of bszelda,
The Legend of Zelda: The Lost Quest.
On Vel's Homepage are even more new bosses.


Click on th images to enlarge the pics of the new middle bosses! 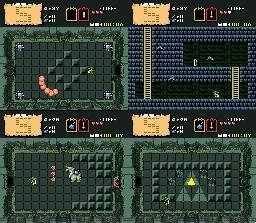 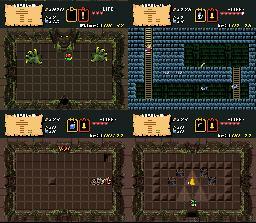 The first middle boss Moldorm guards the Bow. End boss is still Aquamentus.
The second middle boss is a wallmonster (Boomerang) and the endboss is Dodongo 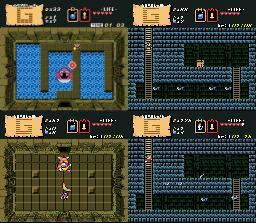 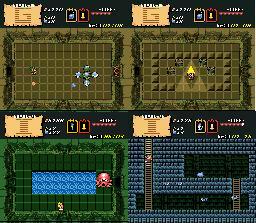 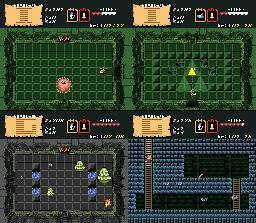 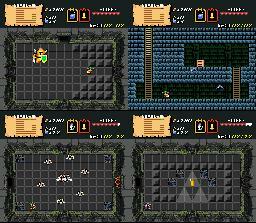 L4 boss is Digdogger and Zol & Gel will watch over the Red Boomerang !
Darknut guards the Ladder and patra is still boss. 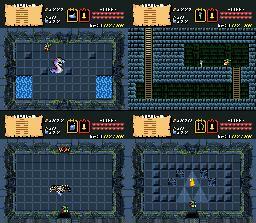 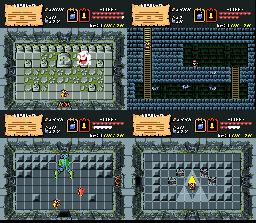 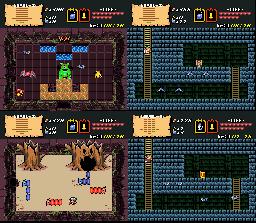 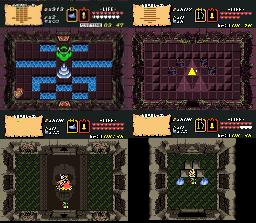 Vire & Keese have the Mirror Shield and the tree and Lanmolas (creatures from Zelda I, NES) hide the Magic Book
End boss is Carrock (known from Zelda II, maze palace), L9 boss Ganon is normal 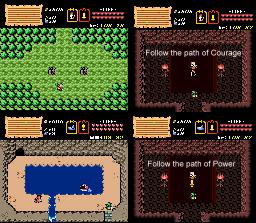 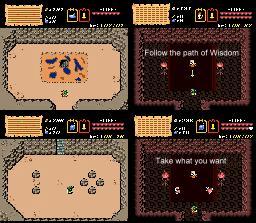 Magic Sword and Red Ring are normal
The Silver Arrow is found in a fairy pond (Flute!) and the last HC (normal time related at the beach) is at this place